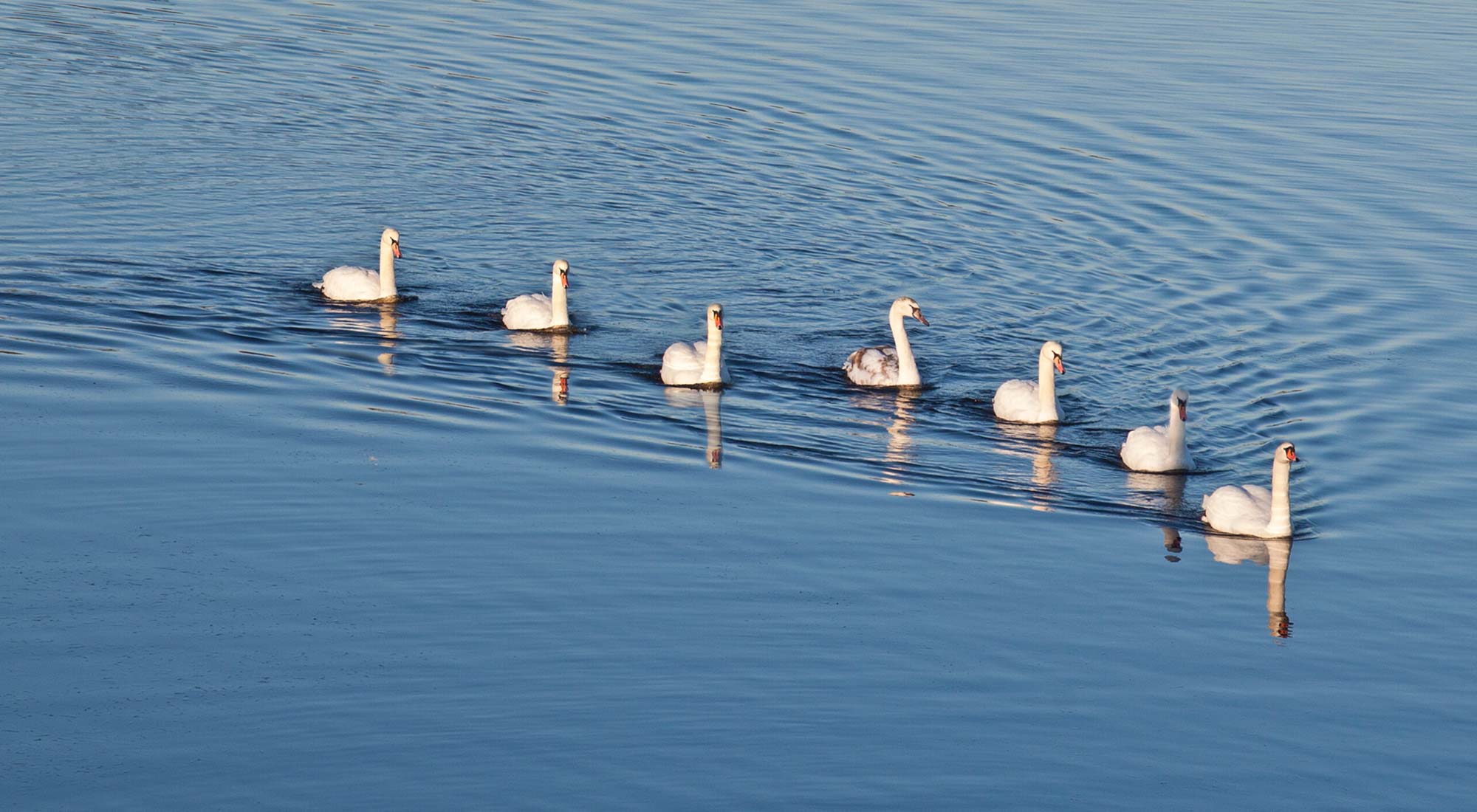 Some people love it. Others merely tolerate it.

But there’s no question that the holiday song “The 12 Days of Christmas” isn’t just a yearly reminder that the upper classes sometimes have way too much money to waste. It’s also an economics lesson. (And a history of changing folk songs: see below*)

Supply, meet demand. During December, the average cost of ten leaping lords shoots up from its yearly low somewhere around July 4** to the highest of the year as dutiful true loves set about gathering the ultimate holiday tribute across the full 12 days of the traditional Christmas celebration.

And year over year over year, just like the cost of a decent steak or a new car, the price of the whole menagerie tends to trend upward. Pear trees? Up. Gold rings? Up. Drum lines? Up.

How much is that partridge in a pear tree?

Over the years, the good folks at PNC Wealth Management have been tracking the costs of satisfying a very choosy gift recipient. This year, they put the total for the whole song at just over $39,000. Or, if you’re really going to hold the song to its daily structure that has each of the previous gifts given again and again until day 12, about $171,000. Really puts that Target gift card to shame, doesn’t it?

Anyway, if you want to look super smart on Christmas, or start some family arguments, bookmark the PNC site or, even better, just print out our handy one-page infographic with all the pertinent deets.

And, in case you forgot, here’s what’s on the final bill:

Now that you really understand the song, and what all the loot costs, here’s something you may not have known. This didn’t just burst onto the scene fully-formed like some 19th century “Rapper’s Delight.” It changed over time, getting more extravagant with each retelling. For example, this version from 1889:

** Just kidding. There is no in-year tracking of such prices that we know of. But if there were, wouldn’t July 4th be a very low demand day for spring-loaded British lords?

LendingPoint is a personal loan provider specializing in NearPrime consumers. Typically, NearPrime consumers are people with credit scores in the 600s. If this is you, we’d love to talk to you about how we might be able to help you meet your financial goals. We offer loans from $2,000 to $25,000, all with fixed payments and simple interest.